If you’ve been following along on my social media, you may have seen that I adopted another dachshund back in April. I can’t believe I’ve had Norman for over 2 months already. I’m long past due to share his adoption story with you!

Unfortunately I can’t share Norman’s story without talking about something sad first. My sweet little Penelope passed away at the beginning of April. She had a severe liver disorder that was gradually getting worse so we decided to move forward with a high-risk surgery that was the only chance we had to save her life. She was so weak that she did not make it through the procedure. Even though it has been about 3 months since it happened, tears still pour down my face as I remember this. I have had family members and pets pass away before, but Penelope’s passing was by far the most devestating experience that I have ever endured. It is going to be a very long time before I feel normal again.

A couple weeks after Penelope died, I knew it was time to start looking for another dachshund. Many people might consider this moving too quickly, but both Brian and I knew that the only thing that would be able to heal the voids in our hearts would be adding another fur baby to our family. Ever since moving to LA, I had heard great things about Dachshund Rescue of Los Angeles. I filled out an application on their website and within only a few hours, their director Tamara contacted me to discuss adoption. DRLA does not have a facility, and instead keeps all of their dogs in foster homes. While this makes it a bit tougher to visit their dogs, it is well worth the small inconvenience since each pup gets to live in a comfortable and happy environment. They have adoption events a few times a month where the fosters bring the dogs to visit. I arranged to attend their event in Malibu.

Brian and I decided to bring Wendell and get to the adoption event about a half hour before it began so that we could stake our claim on any potential pup before anyone else. When we walked up, there were about 8 dogs in little fenced enclosures. I immediately noticed an adorable piebald (spotted) dachshund and rushed over to him. His name was Wolfie. He was overweight and a bit dirty, but had a darling face, expressive eyes, and a friendly demeanor. We quickly asked if we could take him for a walk with Wendell since other people were beginning to show up. Brian and I spent some time walking Wolfie and getting to know him a bit. We knew almost right away that he was a good fit for a family and asked to begin filing out the adoption paperwork. Good thing we got there early, because as I filled out the paperwork, other people were trying to ask about Wolfie!

This post is getting a little lengthy, so I will fast forward a bit. We changed Wolfie’s name to Norman and he is transforming into a happy and healthy boy! In addition to being overweight, he also had some behavioral issues that I am working hard to help him with. He clearly had no rules at all in his last home which led to his insecure, pushy, and demanding behavior. With consistent obedience training and by adding lots of structure to his life, he is becoming a much more relaxed and polite boy. He still has a ways to go, but we have already made amazing progress with him!

I miss Penelope every single day but I’m so grateful to her for sending me my precious Norman. He will never replace her in my heart but he is certainly aiding in its healing. 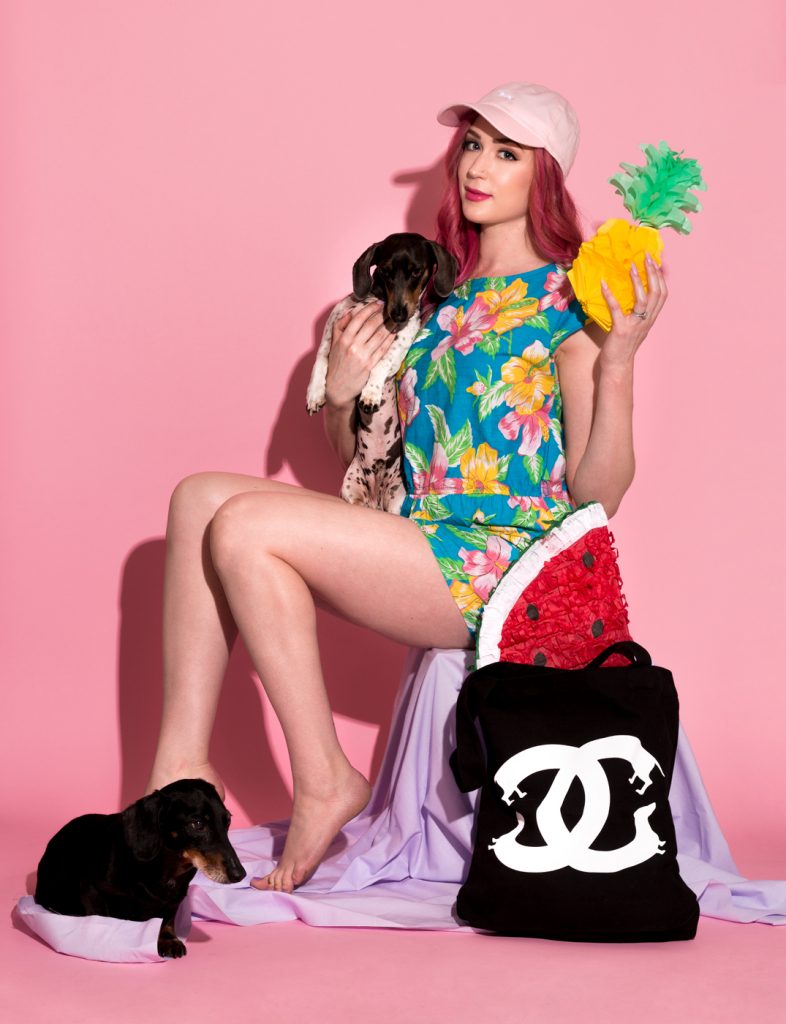 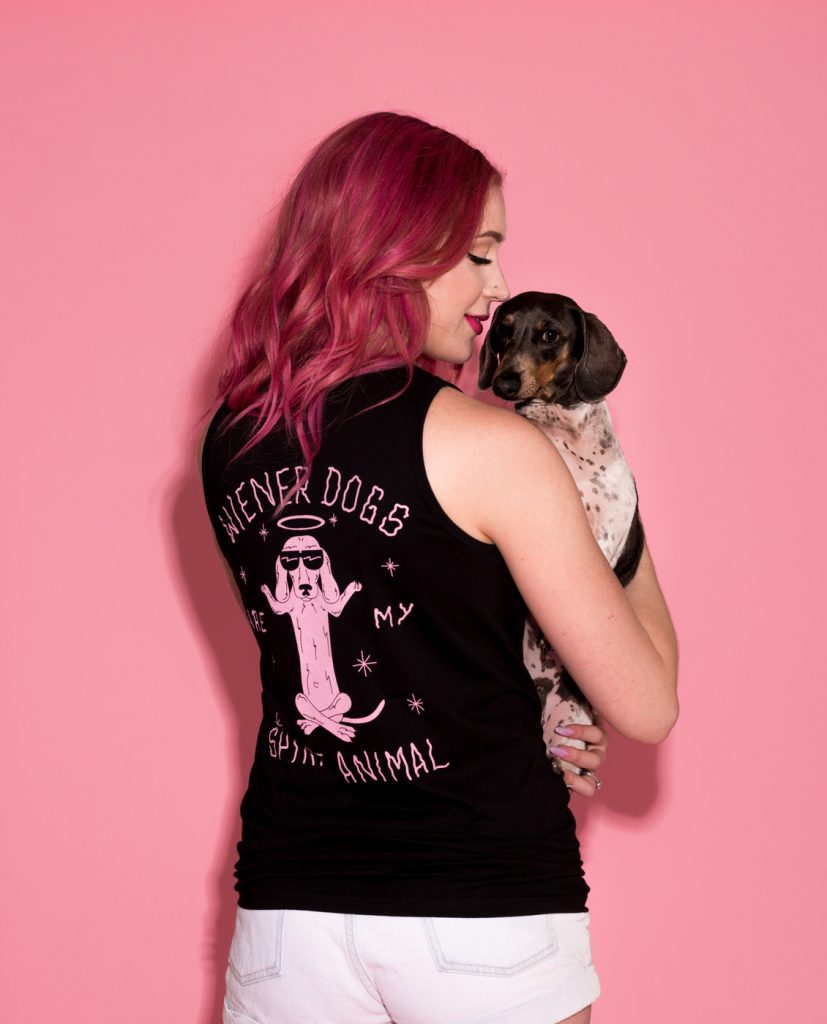 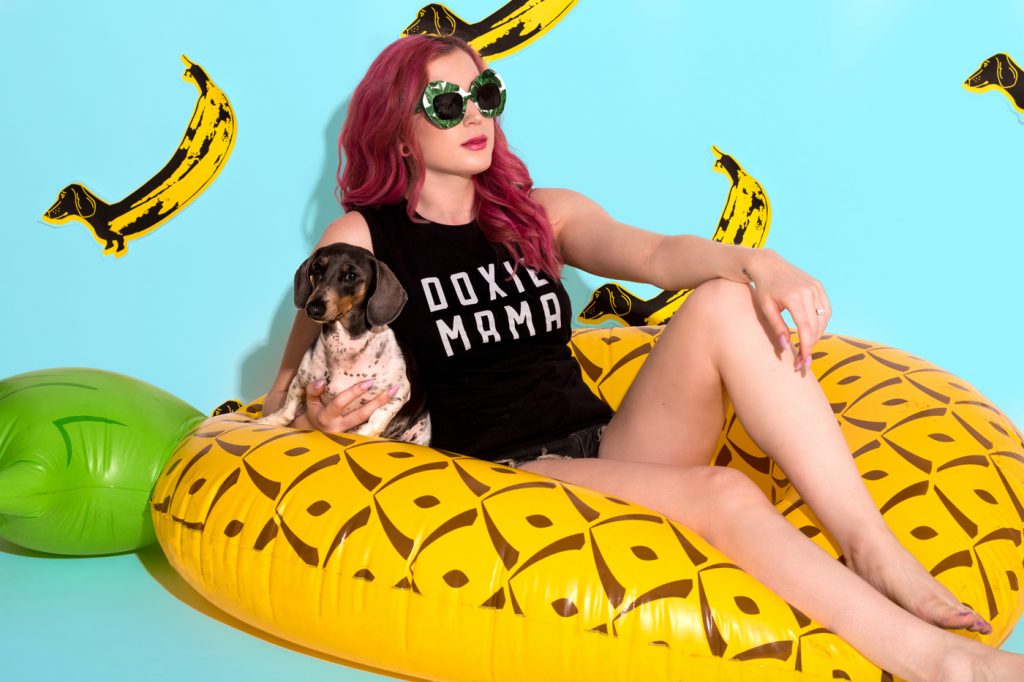 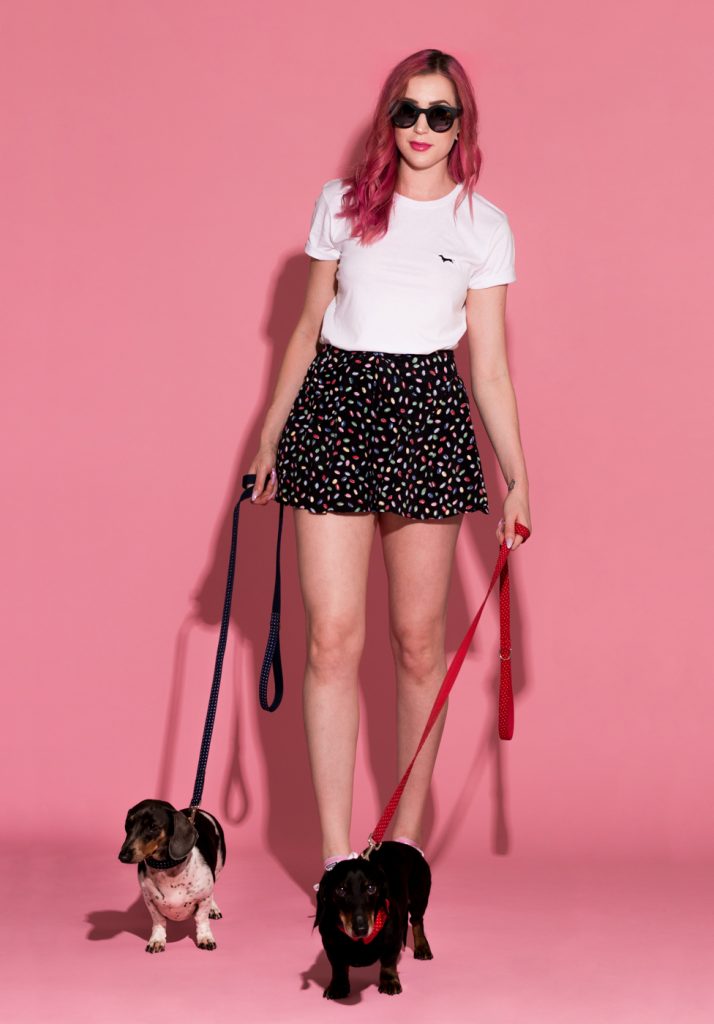 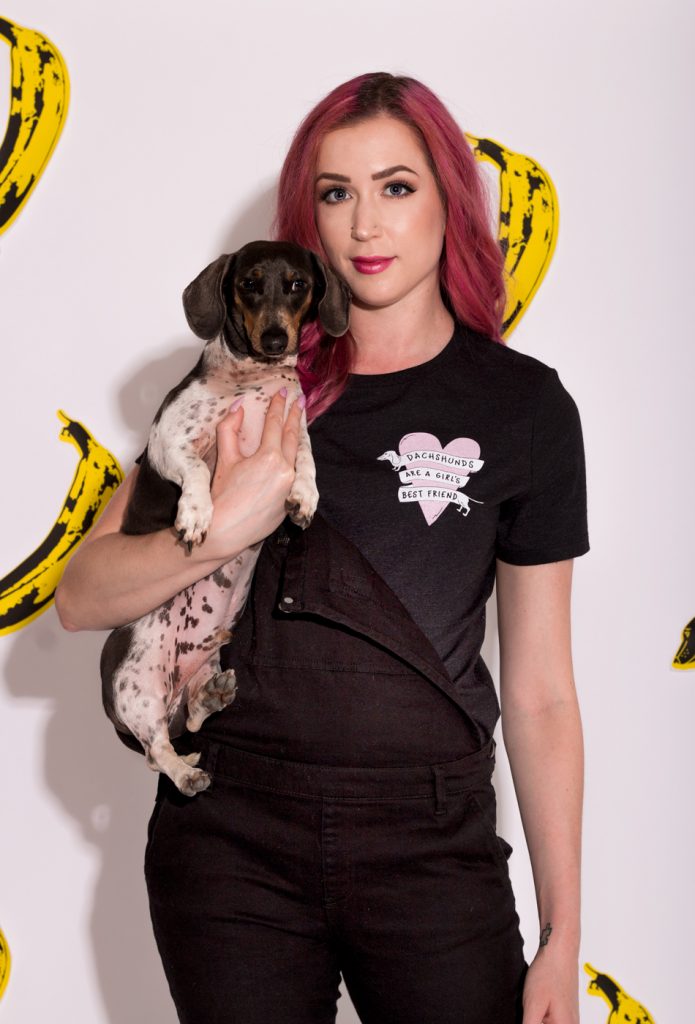 Posted By: Emily · In: Lifestyle